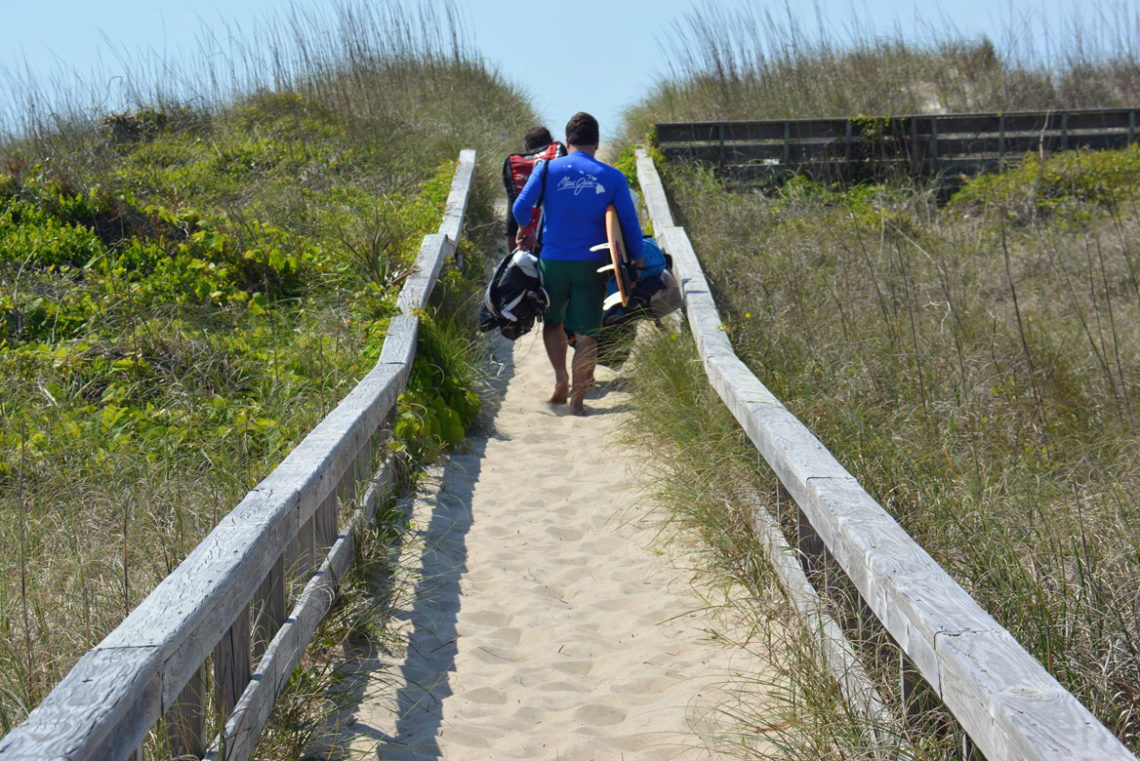 All of the beaches along Ocracoke Island are part of the Cape Hatteras National Seashore, and as such, National Park Service (NPS) rules and regulations apply to every stretch of shoreline. Keep these following rules, regulations and NPS ordinances in mind to ensure a great day at the beach.

Pets - Pets are allowed on the beach, provided they are leashed at all times. Owners must make sure that the leash does not extend 6' feet, and should clean up after their pet as a courtesy to other beachgoers.

ATVs - ATVs are not allowed anywhere along the Ocracoke Island beaches. ATVS are permitted on neighboring Portsmouth Island, however, and visitors can access and explore the shoreline via Portsmouth Island ATV Excursions, which offers guided Portsmouth Island tours that launch from the Silver Lake Harbor.

Alcohol - Alcohol is allowed on the Ocracoke Island beaches, with the exception of spirits, distilled liquor, or fortified wines. It is illegal in North Carolina to have any open containers in the passenger compartment of a vehicle, and the North Carolina DUI laws apply to 4WD drivers on the beach as well as on the road. (A Blood Alcohol Content of .08 or greater is illegal for drivers in North Carolina.)

Fires - Bonfires are allowed on the Ocracoke Island beaches, however as of May 1, 2012, a permit is required from the NPS. Visitors can easily acquire a permit by downloading it online at https://www.nps.gov/caha/planyourvisit/permitsandreservations.htm#Fire, reading it, and signing it, or can pick one up at the National Park Service's ORV permit office or campground. All bonfires must be below the high tide mark, and be at least 50' feet away from any vegetation on the beach. Also, bonfires cannot exceed 3' feet in diameter, and are generally only allowed at the local beach known as the Ocracoke Day Use area from May 1 to November 15.

Camping - Camping is not allowed anywhere along the Cape Hatteras National Seashore except in designated campgrounds. The National Park Service manages a seasonally opened 136 site campground just north of the town of Ocracoke. There are also two campgrounds in Ocracoke Village which are privately owned.

4x4 Regulations - The majority of the seashore is seasonally opened to registered off-road vehicles. Visitors will need to obtain a National Park Servicebeach driving permit in order to drive on the beach. A beach driving permit can be obtained online at http://www.nps.gov/caha/planyourvisit/permitsandreservations.htm#ORV, or can be picked up in person at one of three National Park Service ORV Permit offices on the Cape Hatteras National Seashore. (This includes an office on Ocracoke Island.) Obey all posted speed limits and steer clear of beaches that have been roped off for vehicles and / or pedestrians.

Fishing - Fishing is allowed throughout the Ocracoke Island beaches on the Pamlico Soundside and oceanside. A Coastal Recreational Fishing License (CRFL) is required to fish in any saltwater body in the state of North Carolina. Permits can be purchased online at http://www.ncwildlife.org/, or at local tackle shops on Ocracoke Island and the Outer Banks.

Fireworks - The possession and use of fireworks is prohibited in all national parks, which includes all beaches on Ocracoke Island.

Glass Bottles - Glass bottles are permitted within the Cape Hatteras National Seashore, however littering is not allowed. Trash cans are stationed at many public parking areas and the Ocracoke Lifeguarded Beach.

Lifeguards - Ocracoke has a lifeguarded beach that is located about halfway in between the Hatteras Ferry Terminal and Ocracoke Village. This beach is seasonally lifeguarded, and the length of the season is determined annually by available funds.

Surfing - Surfing is popular on Ocracoke Island and is allowed all along the coastline, although surfers in the ocean should be sure to avoid coming ashore on seasonally closed beaches. Local surf shops like Ride the Wind Surf and Kayak offer rentals, lessons and equipment for Ocracoke Island visitors.

Horses - Horseback riding is permitted on the Ocracoke Island Beaches provided that horses are only ridden along the ocean, seaward of the existing dune line. Riders must clean up after their horses, and avoid traveling along paved roads, like NC Highway 12. A seasonal kiosk near 4WD access ramp 70 offers horses or guided tours for summertime visitors.

Metal Detectors - The use of metal detectors is prohibited in all national parks, including the Cape Hatteras National Seashore. 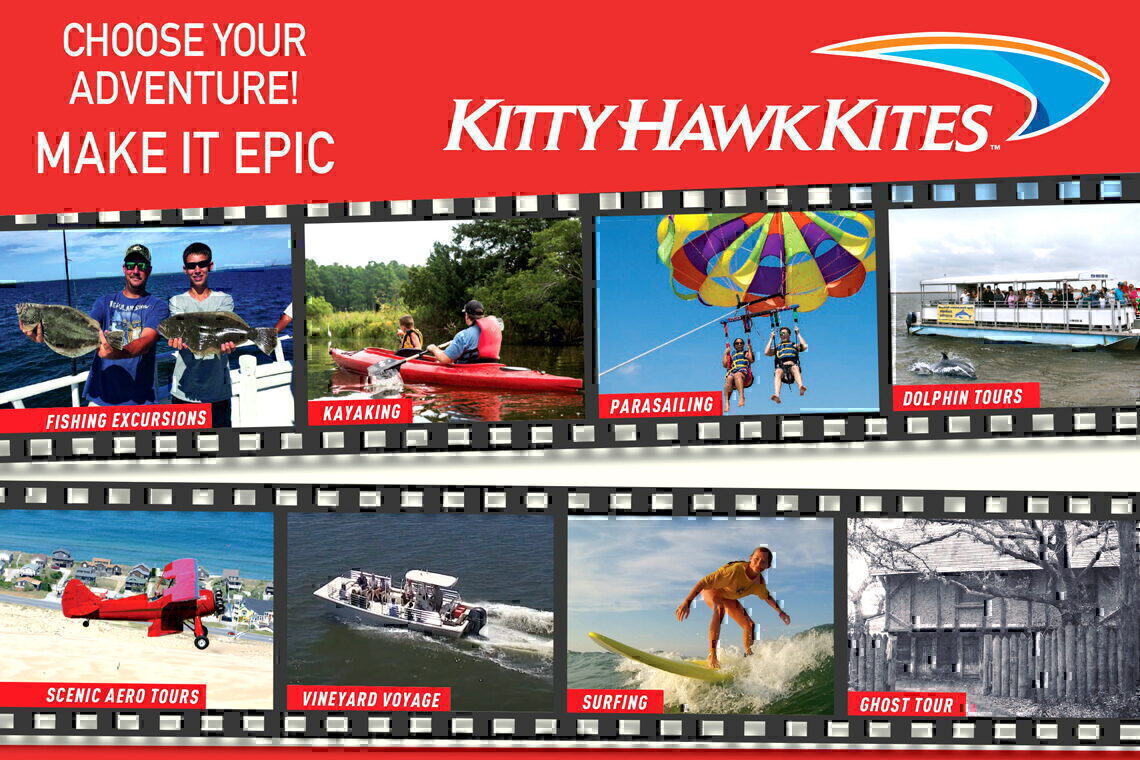 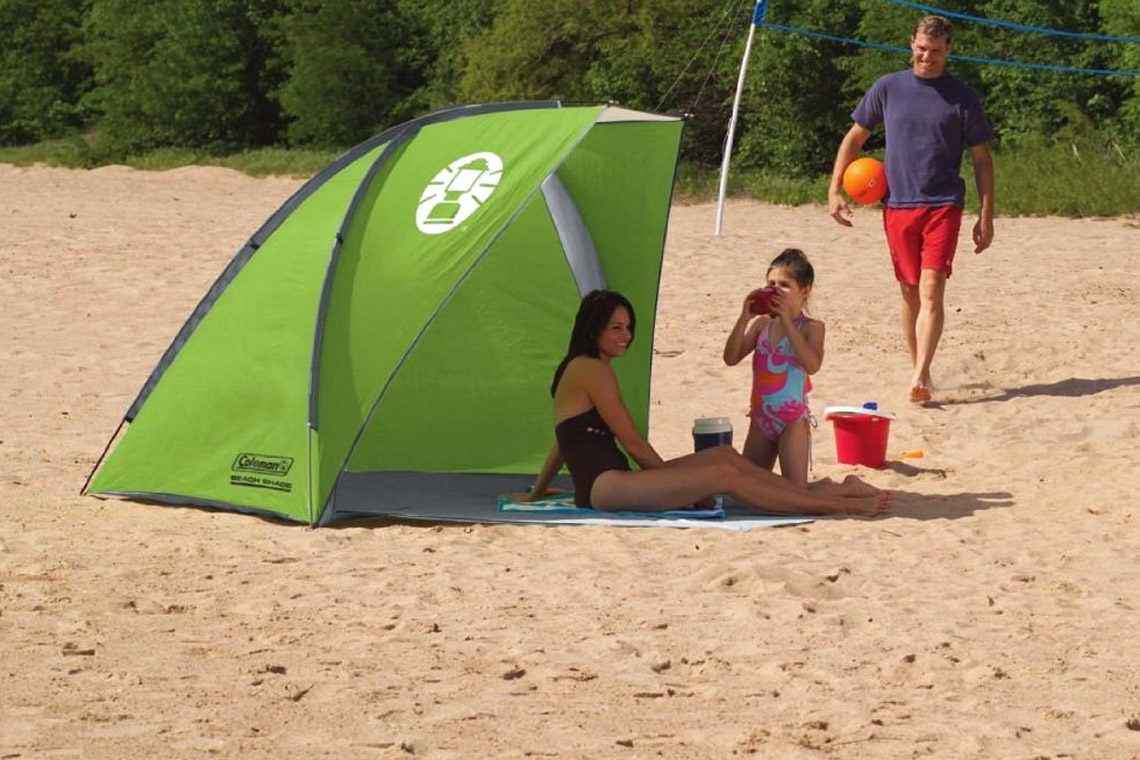 Umbrellas and canopies create shade, lower ambient temperatures and block UV rays on hot, sunny Summer days. Sitting under the canopy of a quality beach umbrella can make the difference between comfort and sweltering. When choosing an umbrella, we look for durability, wind ratings, weight and size. 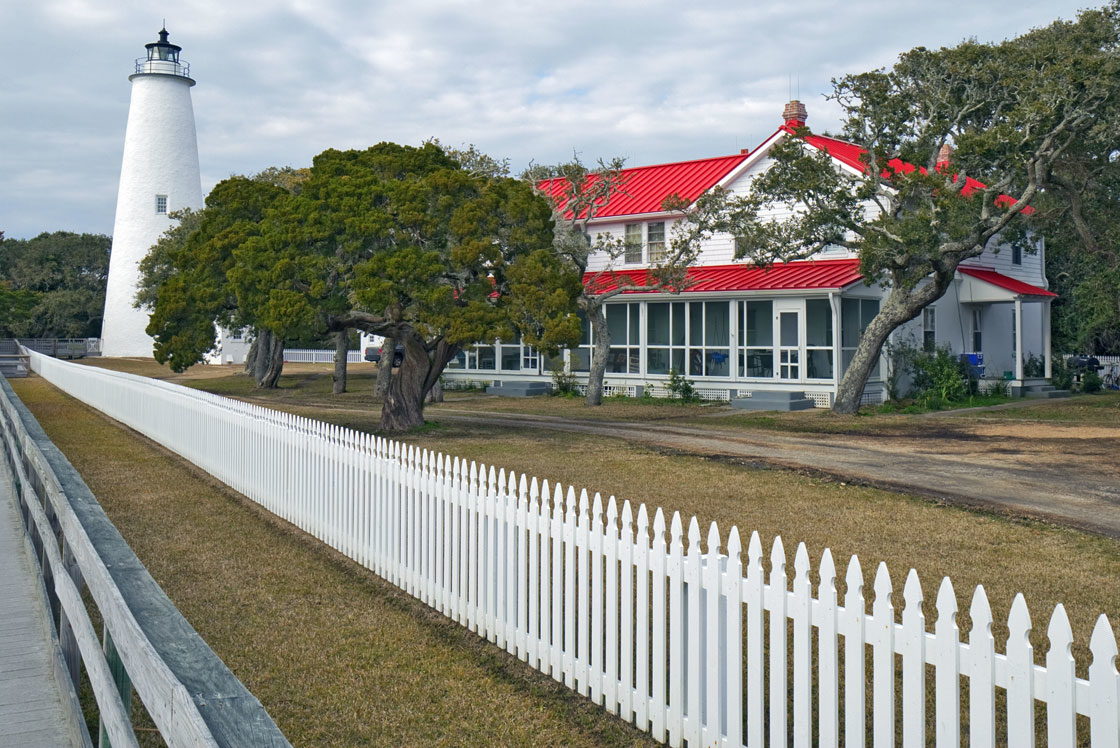